This version has been released on Sunday, September 13, 2020.

This version is considered a maintenance/enhancement release. After a lot of testing and an even longer wait, we’re happy to announce that Ombi v4 is now included. You will still have the option to install v3 should you choose to roll with the current traditional flavor. Those commands are included in the changelog below.

In addition to included Ombi v4 we have now patched up the NextCloud build to incorporate php7.4, so no more jogging between php versions!

See the below changelog for all the adjustments and fixes that are included within this release. As usual, up until release be on the lookout for additional updates on your changelog as we work to make some final adjustments and testing.

Start the discussion at The QuickBox Community Plaza

Viewing issues as well as feature requests does not require an account.

You will need to create an account on our Lab in order to post both Issues as well as Feature Requests.
You can register an account here if you do not already have one.

We look forward to your reports as well as your ideas and suggestions for ongoing developments to the QuickBox Pro software! 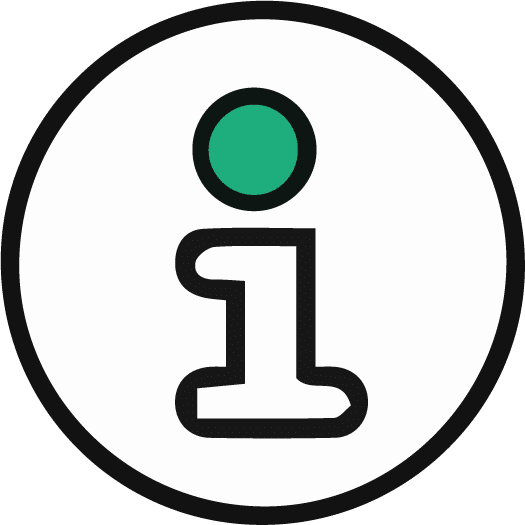 The QuickBox Pro Community Appreciation Day Event Sale is in full effect.
Get your savings on!

00
Days
00
Hours
00
Minutes
00
Seconds
more info
We use cookies to ensure that we give you the best experience on our website. If you continue to use this site we will assume that you are happy with it.Ok